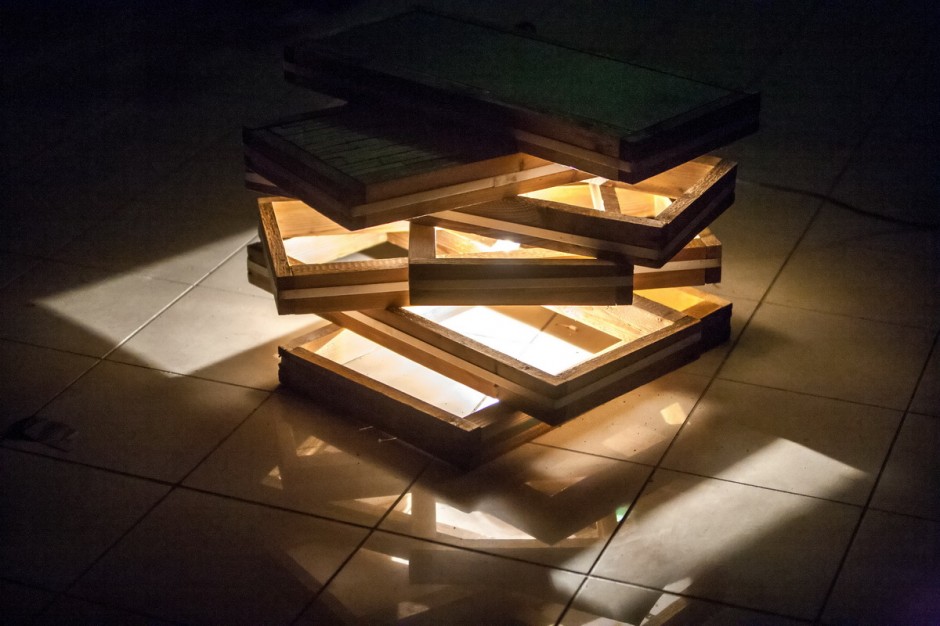 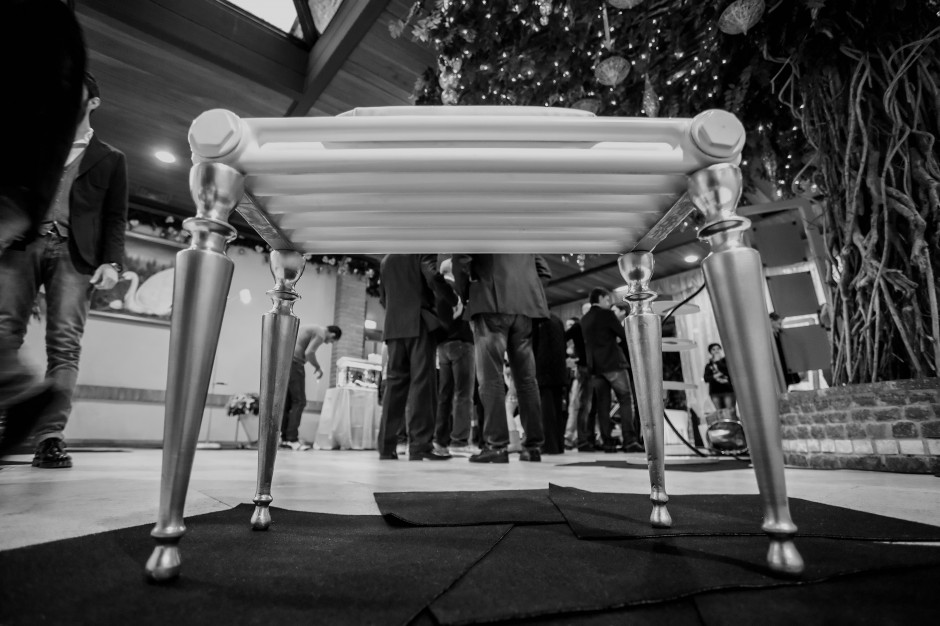 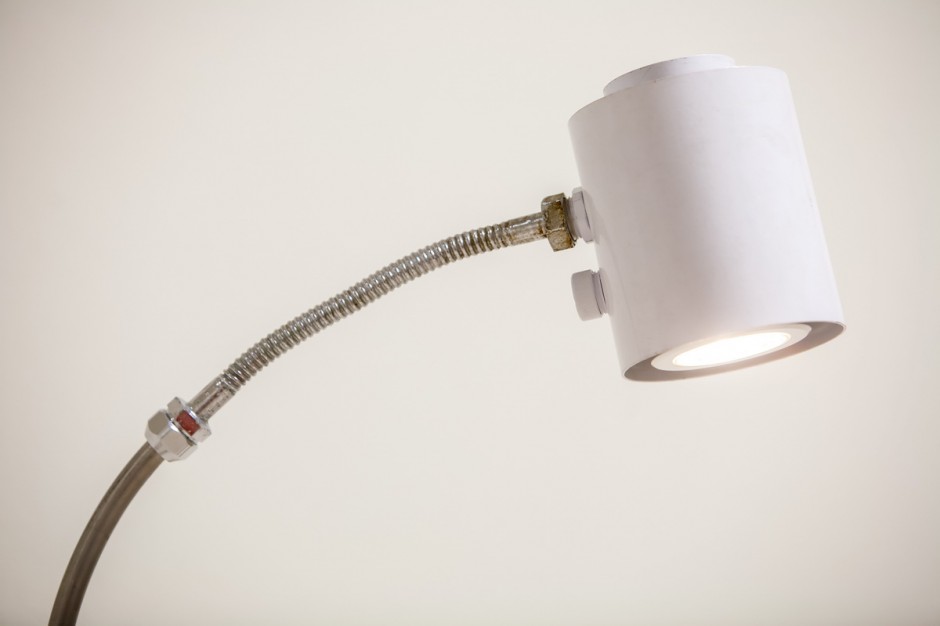 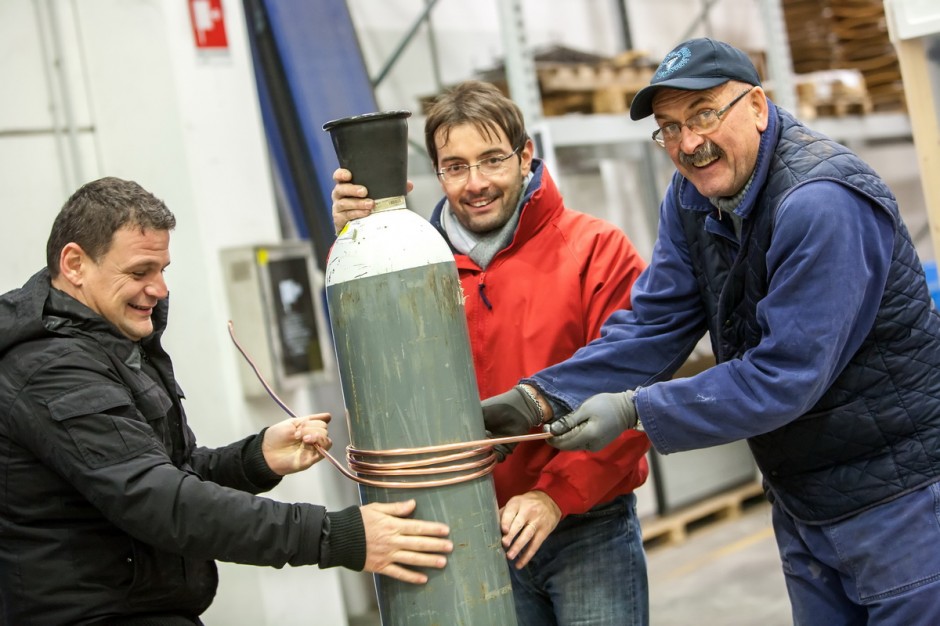 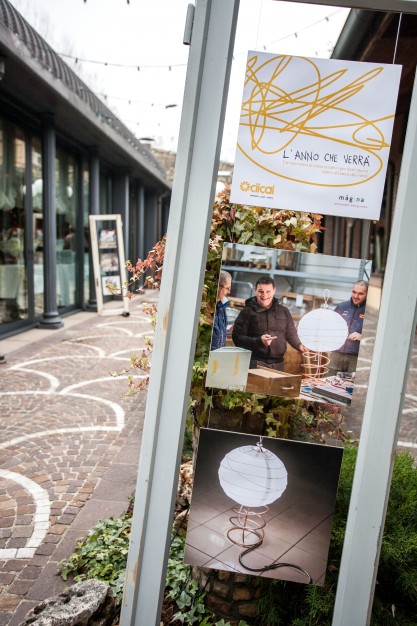 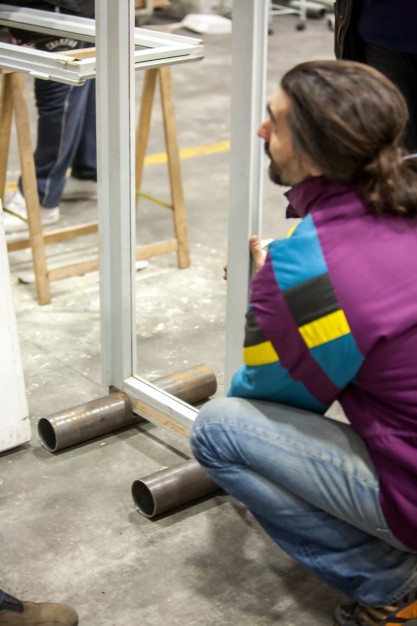 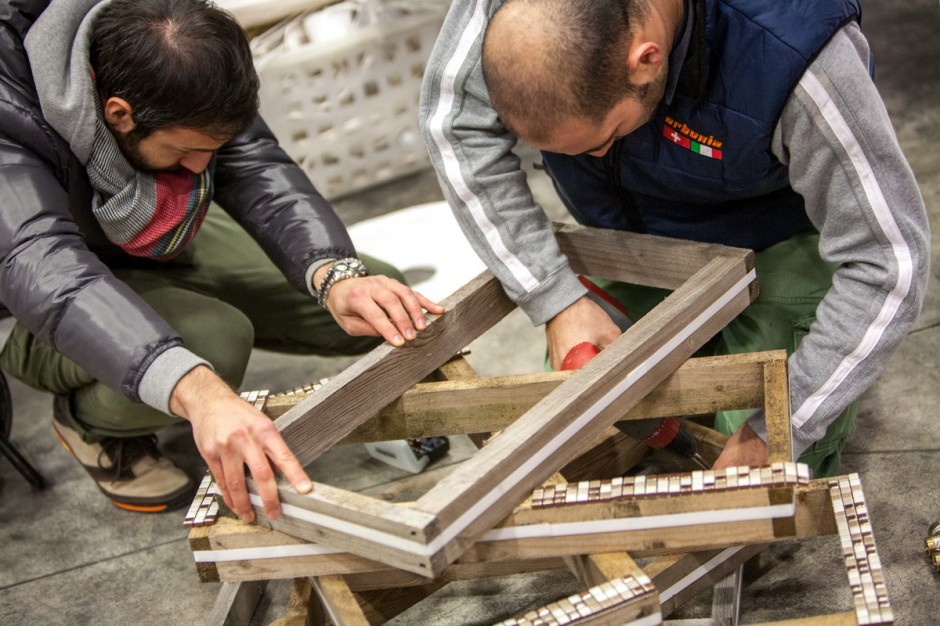 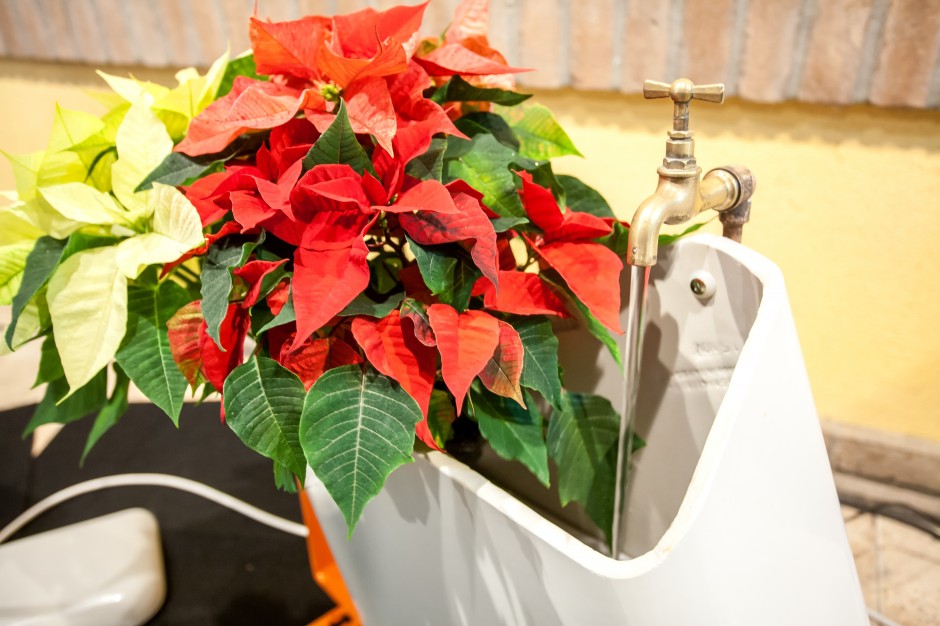 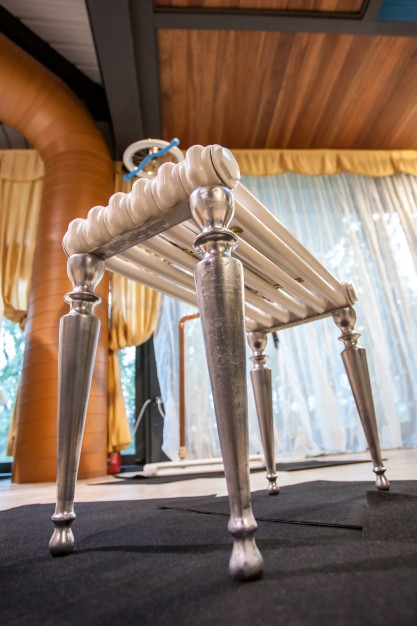 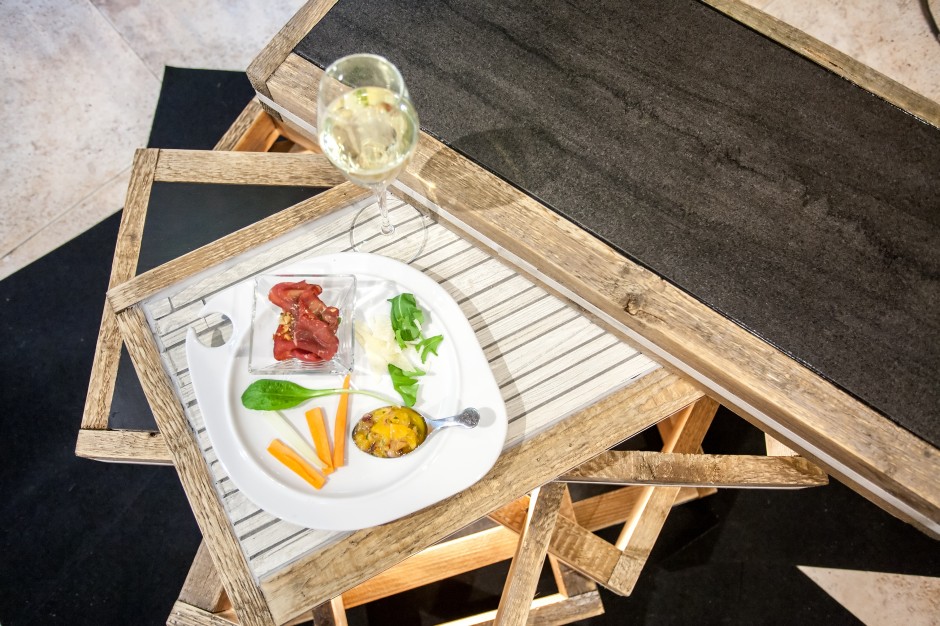 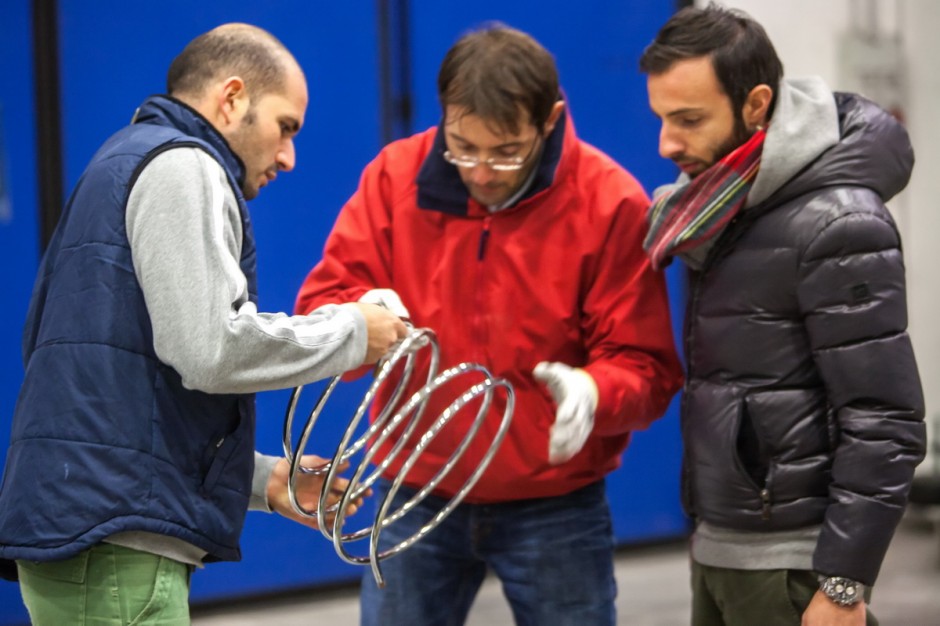 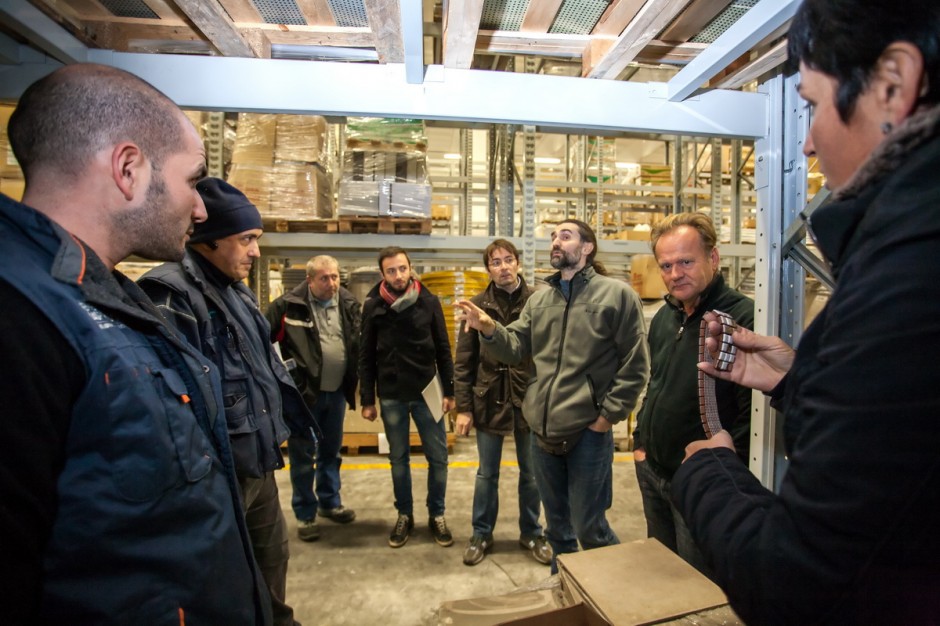 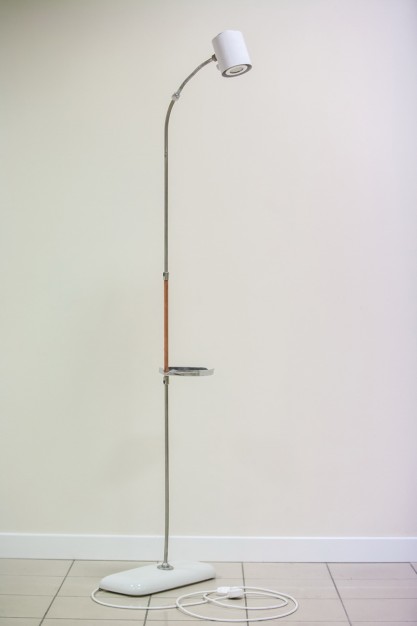 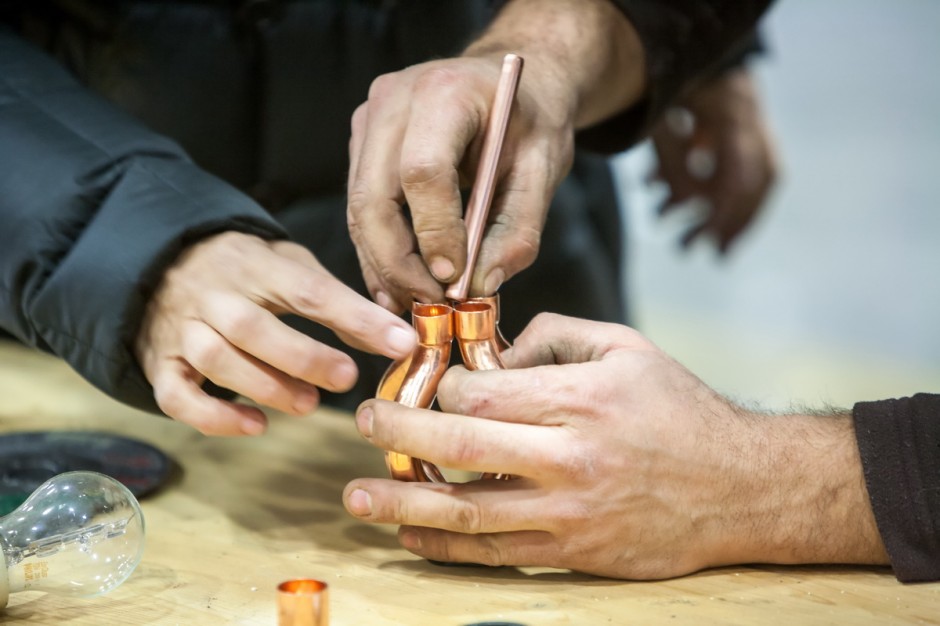 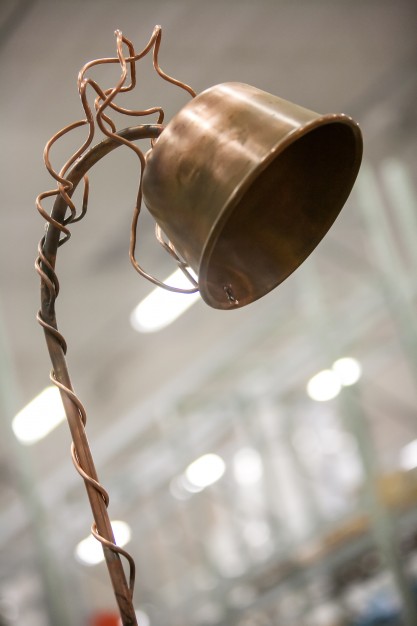 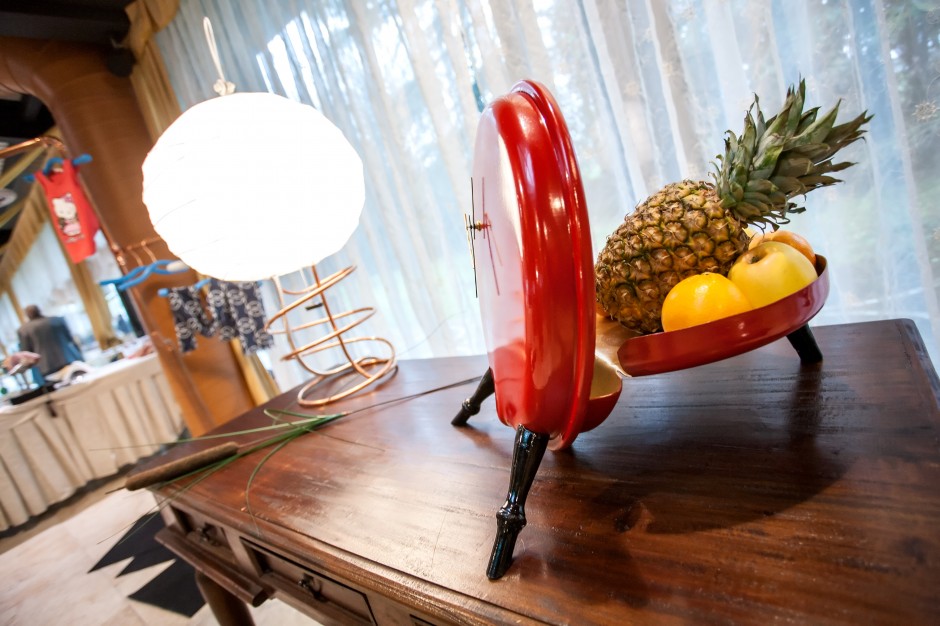 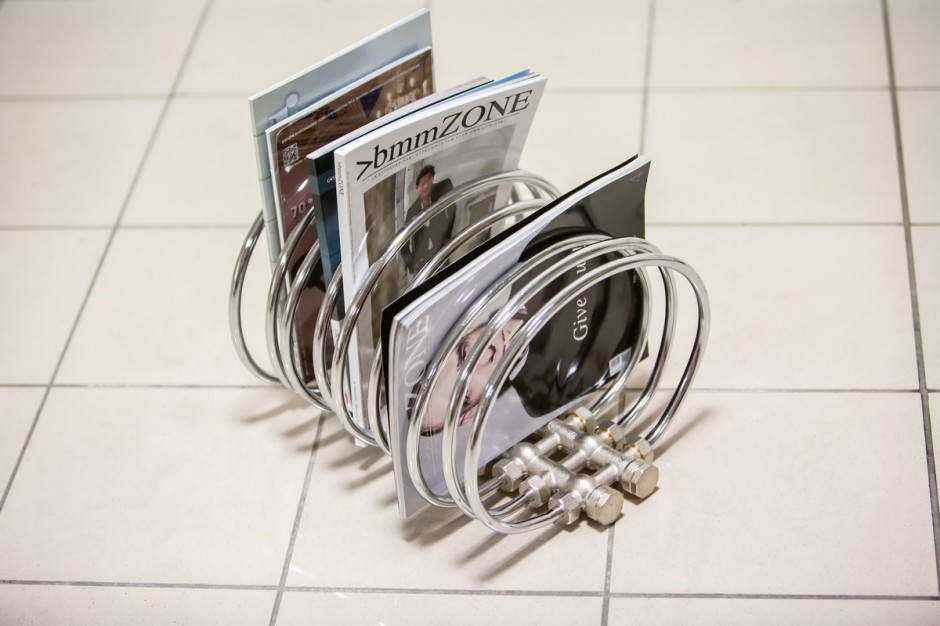 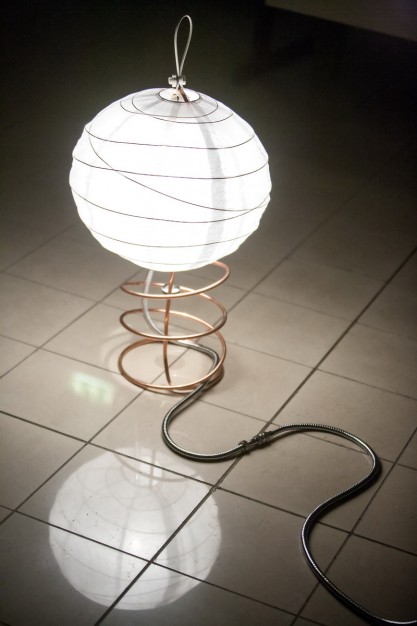 A programme of workshops in creative design for reuse, a training project to change the way participants think.
The challenge: the starting point for the project was the waste produced by the participants’ company, which was used to create design objects capable of satisfying the current requests of the market .

Towards the Future is a project developed inside a company to enhance the value of personnel and to create a framework for more efficient communication outside the company.
The attention is focused on the final objective, which exploits the concept of design for reuse to transform a discarded object into something new and attractive, serving a new purpose. This allows participants to experiment with the dimension of sustainable design, in which appearance, functionality and ethical values are the key elements of the vision of the designer.

There are tangible results for the company:
– Revitalization of the faith of personnel in the validity of an attitude of responsibility which gives rewards, allowing economic results to be obtained in a condition of awareness of the current economic crisis;
– An exercise with concrete benefits in stimulating the willingness of personnel to contribute with positive suggestions, giving them a greater sense of motivation and trust in their capacity to achieve specific targets;
– A solid working team and better communications and relationships between participants;
– A greater sense of belonging to the company;
– Efficient communication towards the world outside the company (a company that puts its employees to work by redesigning and repurposing its waste is a company that has no fear of hard work, that believes in its value, and that has identified sustainability as a successful path towards the future).

The CIICAI Consortium chose this project to actively involve all its members in training activities. The programme of workshops started in December 2012, and will be developed over 2013.

Action
Collection #0 of the CIICAI reuse design products has already been created.
Unique objects made from production wastes and materials recovered from the company warehouses, which showed themselves to be a very useful resource.
Value
Workshop participants, who are tradespeople and experts in their sector, have started to refresh their abilities by accepting an entertaining challenge, using apparently useless objects as raw materials and transforming them into something attractive with a new function.Giving form and structure to a person’s ideas and learning to design has a positive effect, making them feel motivated and capable of achieving concrete objectives.