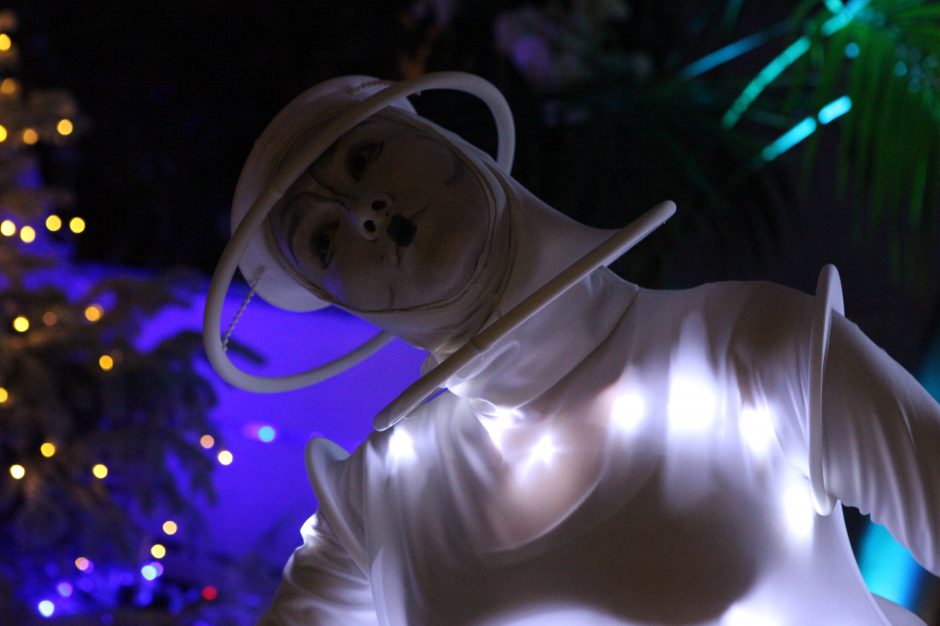 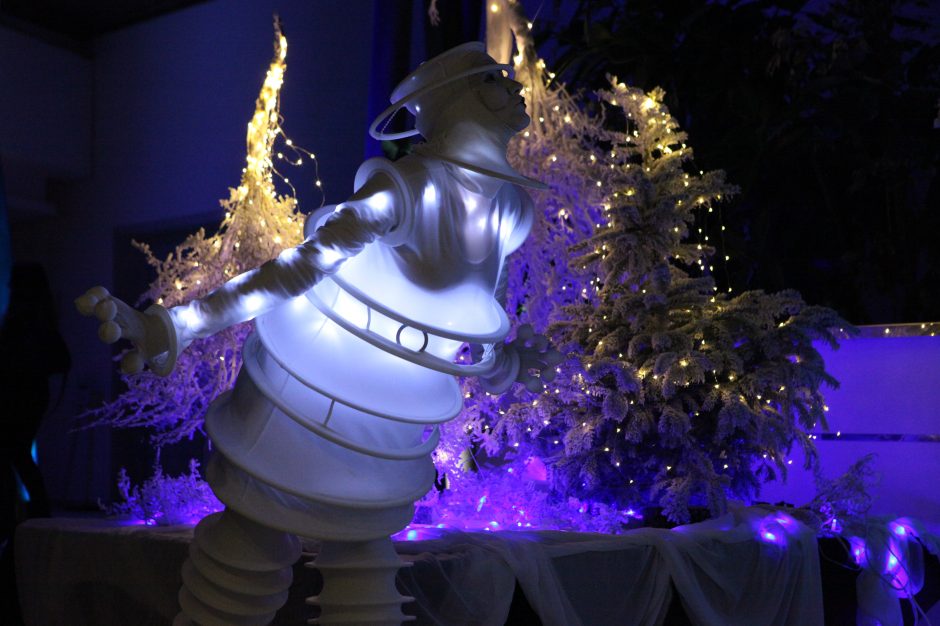 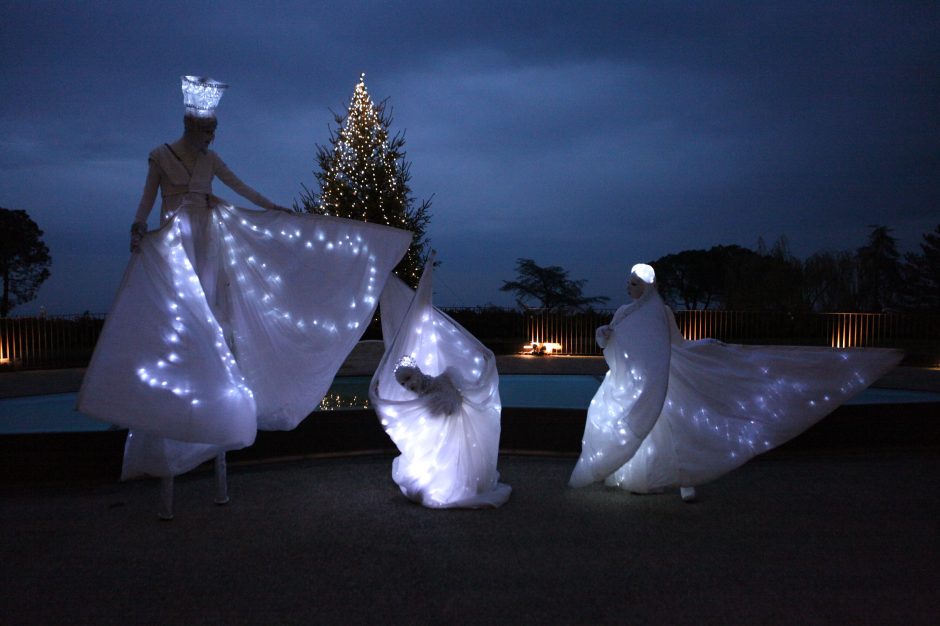 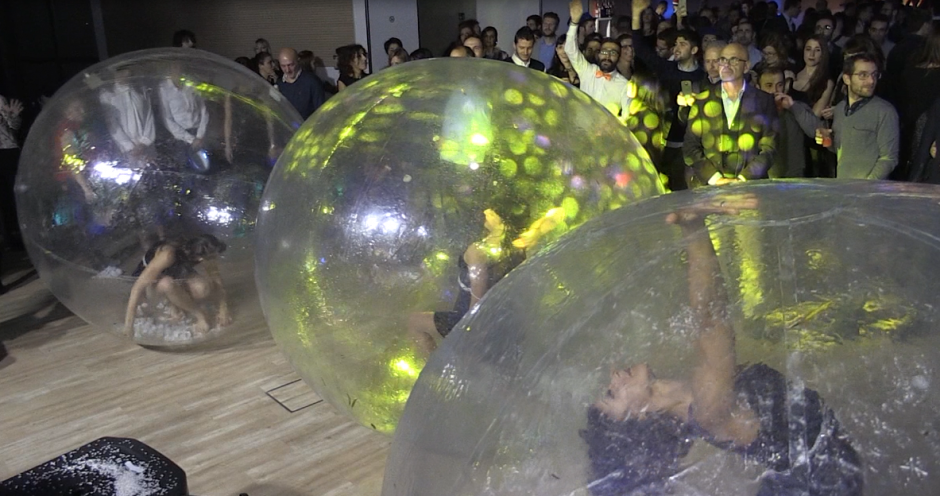 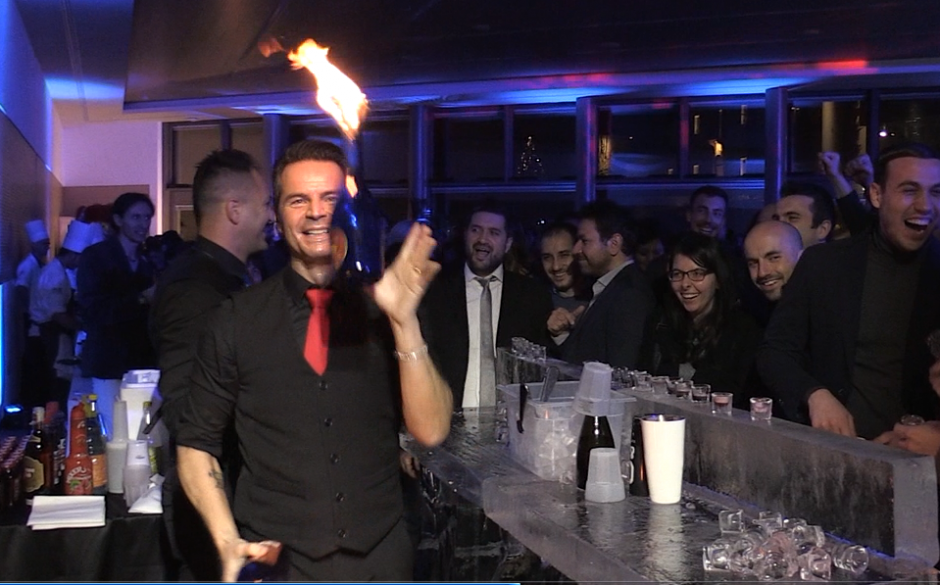 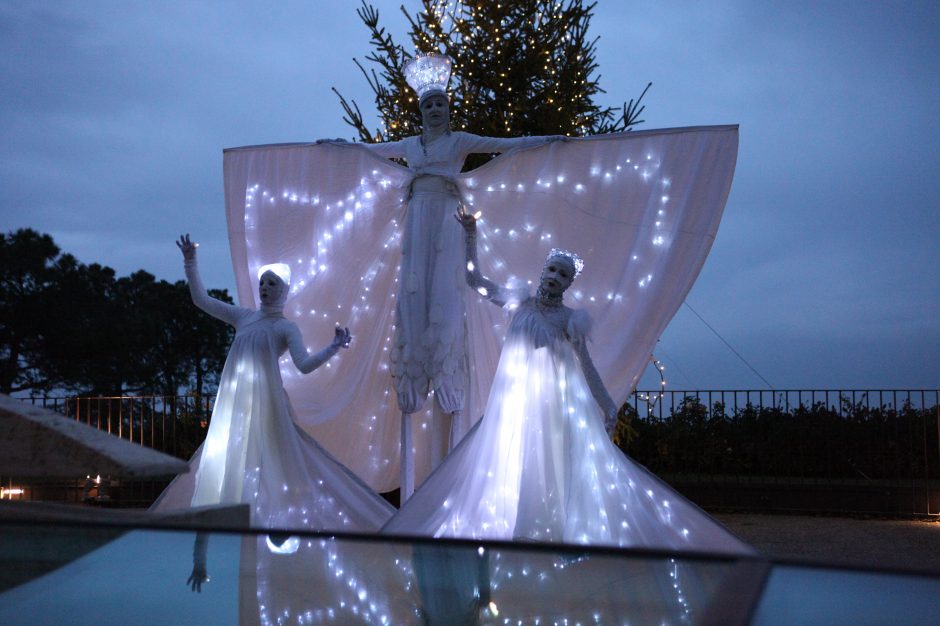 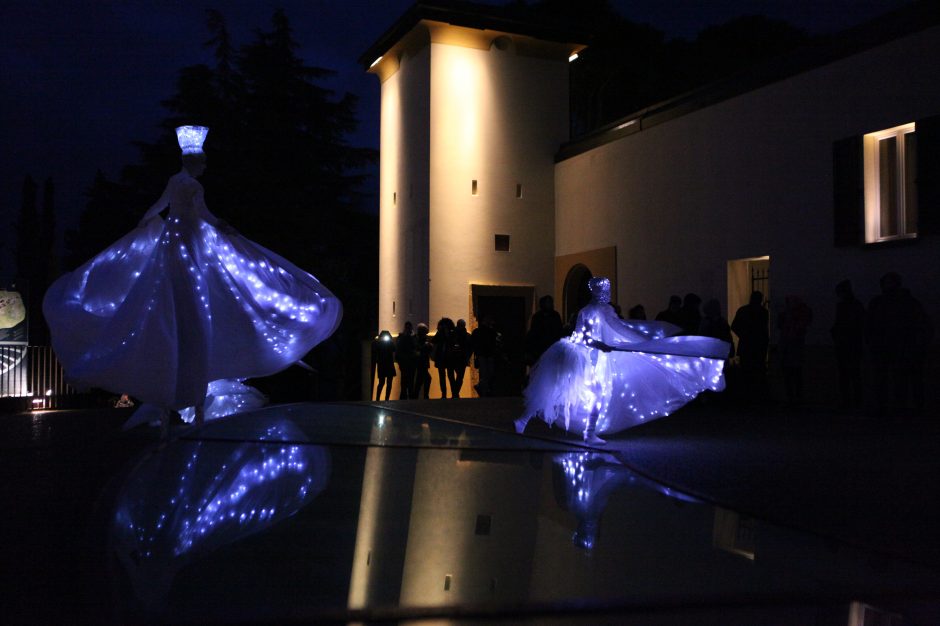 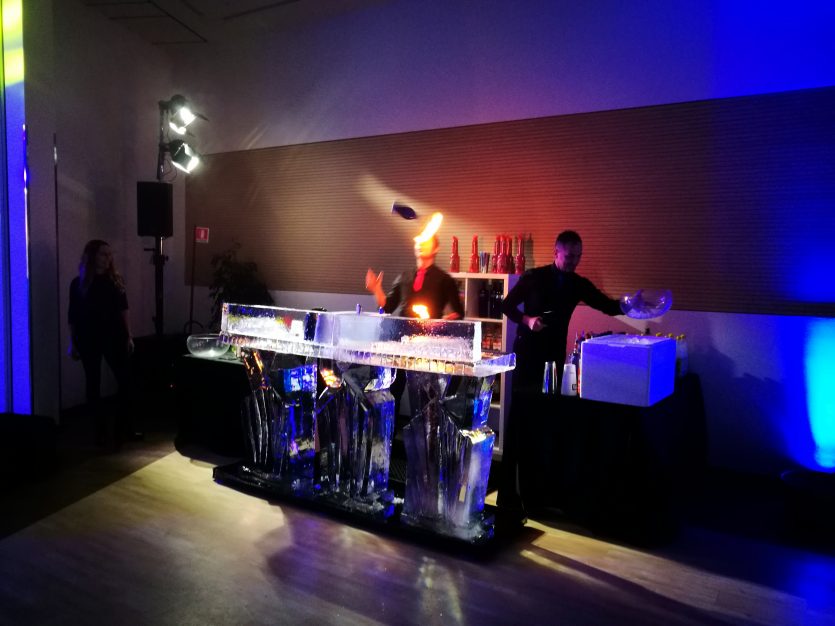 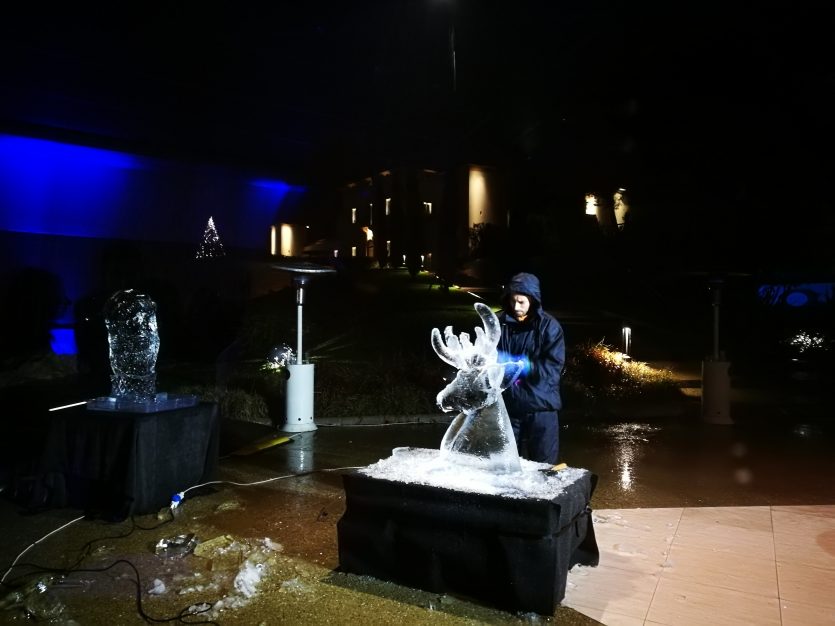 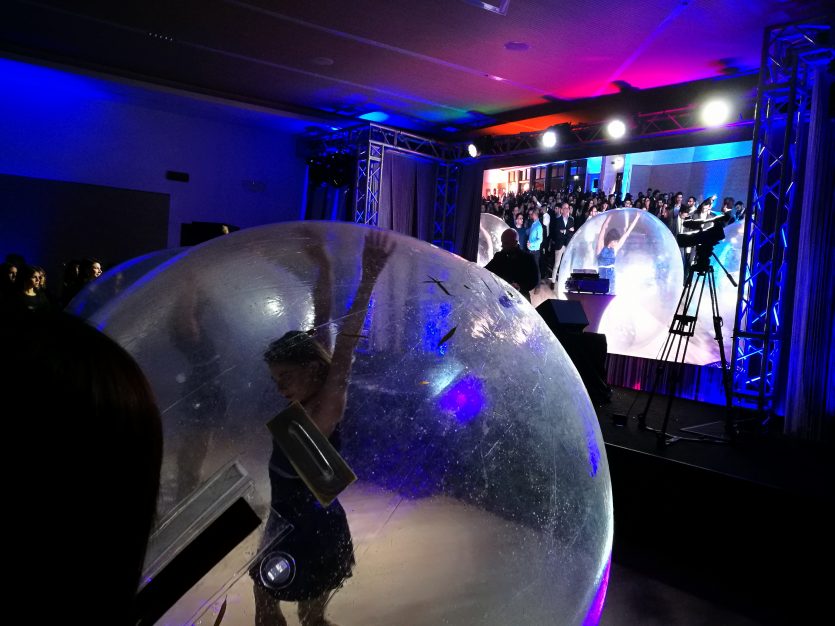 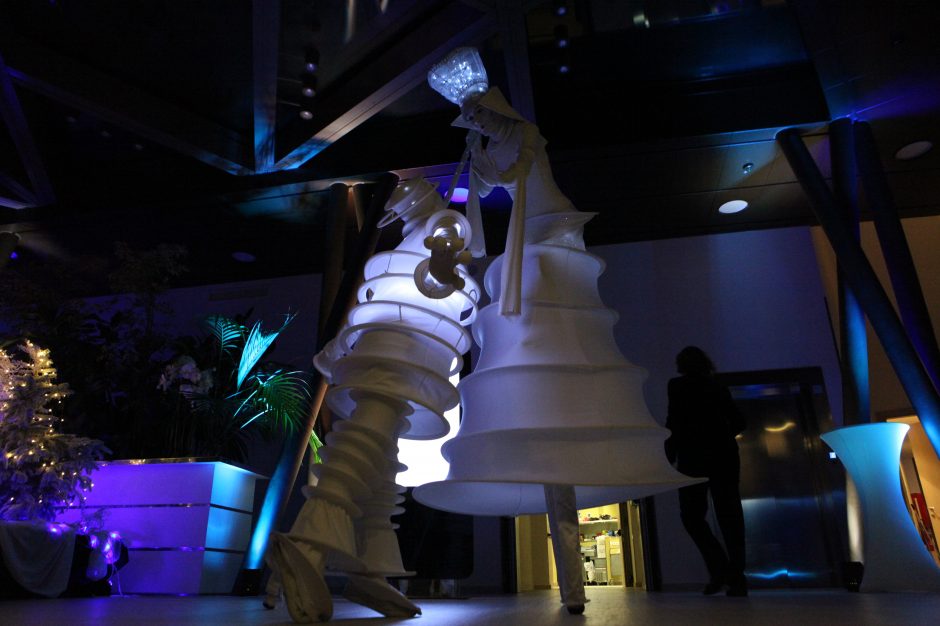 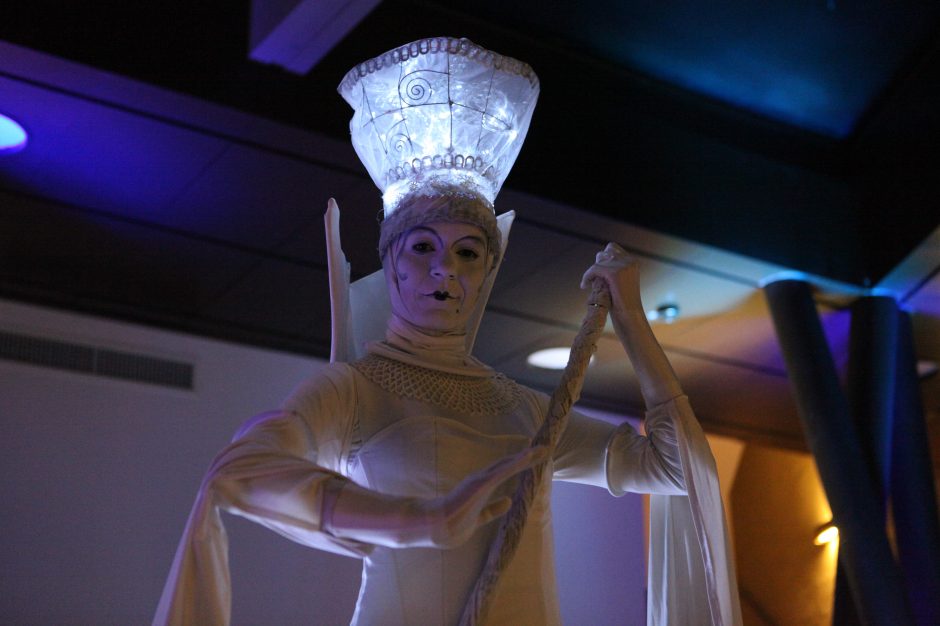 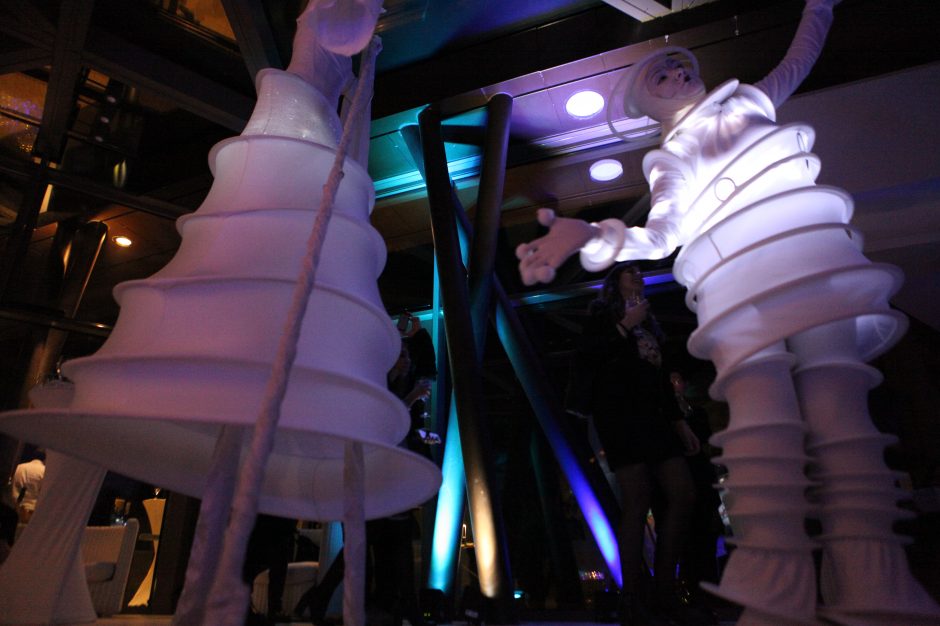 What do a company dinner and an Snow Queen moving on stilts have in common? If you are able to reconsider unconventionally the concept of company dinner, way outside the box – as Crif did, more than you could think.

Just like the dizzying heights on which the Snow Queen livening up the night danced, the Christmas Party 2017 gave Crif the chance to celebrate over the top, by bringing to life, through six hundred attendees, an exceptional location: the Palace of Varignana.

A transformation in record time

With the invisible eyes and hands of a director, Magina made possible the metamorphosis of the same space that had hosted them in the guise of a formal business room into a completely different universe, something like a Snowy Planet.

The challenge concerned the transformation of the conference room into a cosmos of ice transparency in record time: one hour. The look of surprise on the guests’ faces, coming back from the buffet dinner outside and finding themselves in a magical atmosphere, proved the challenge had been met.

The light show, the dance on stilts of the Snow Queen and King, the ice sculptors at work, the ice bar not only have made disappear the ghost of the traditional company dinner, but have also involved the guests in a living organism of which they were an active part. The organizational work of Magina’s invisible machine, gave them the opportunity to choose their own way of interaction with the fantastic World of Ice.

The night has been a real experiential gift for those who took part in it: an opportunity to meet each other in a different way, to fulfill the ideal of together to the next level that the company ultimately chose as its motto for the future.