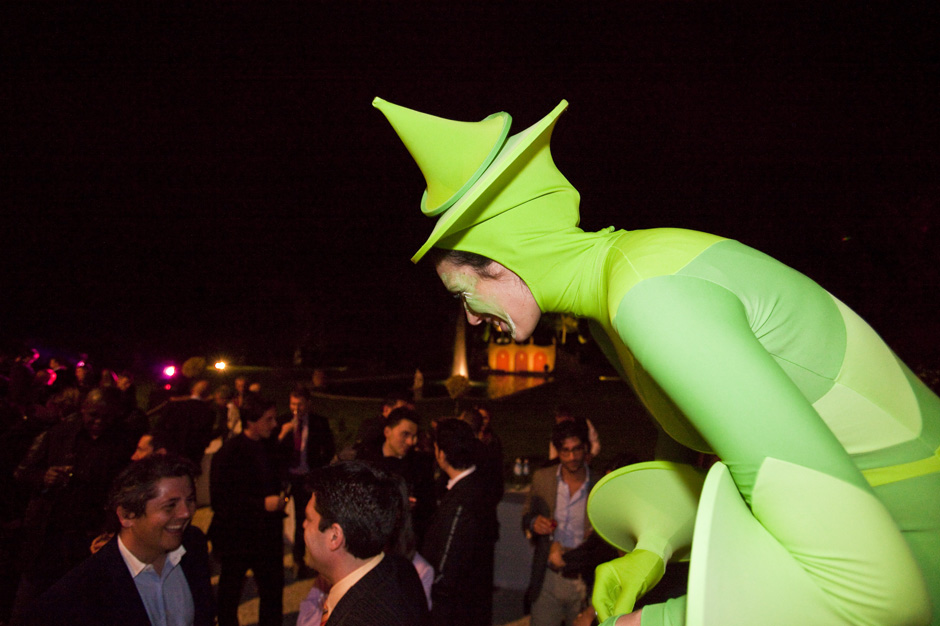 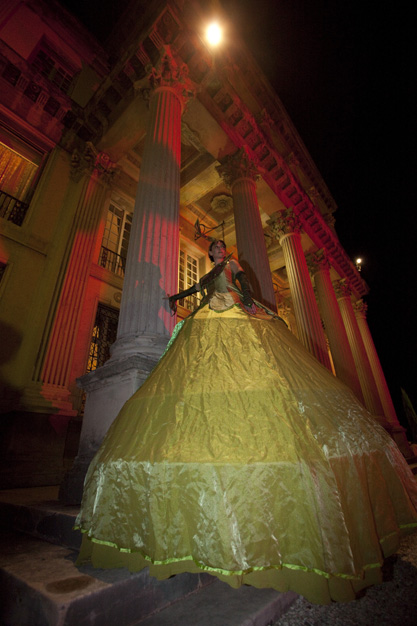 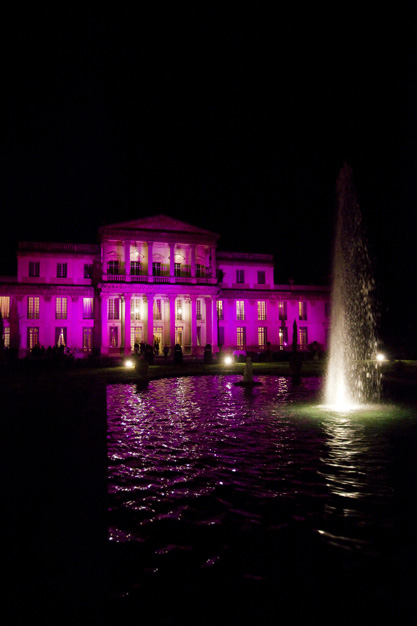 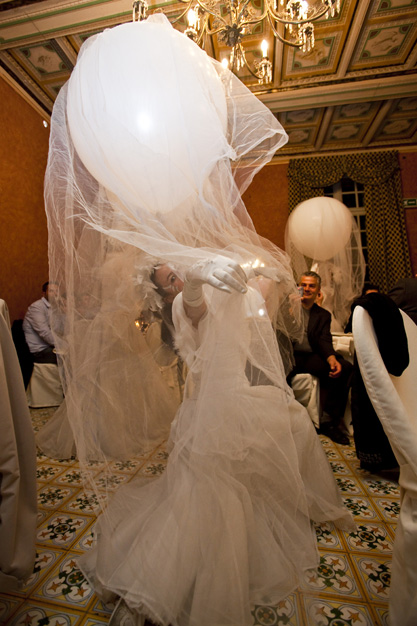 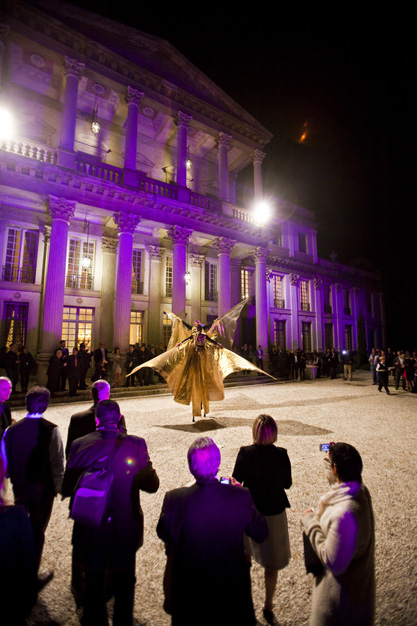 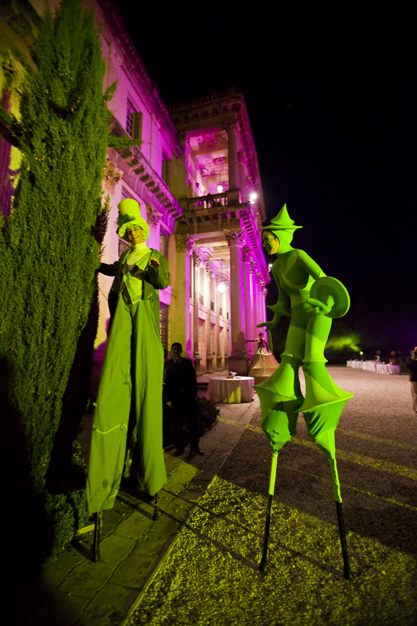 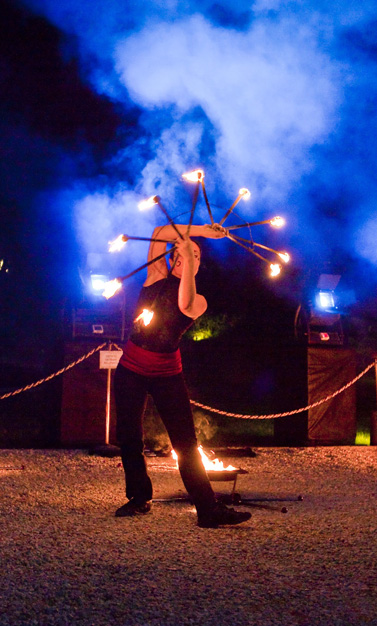 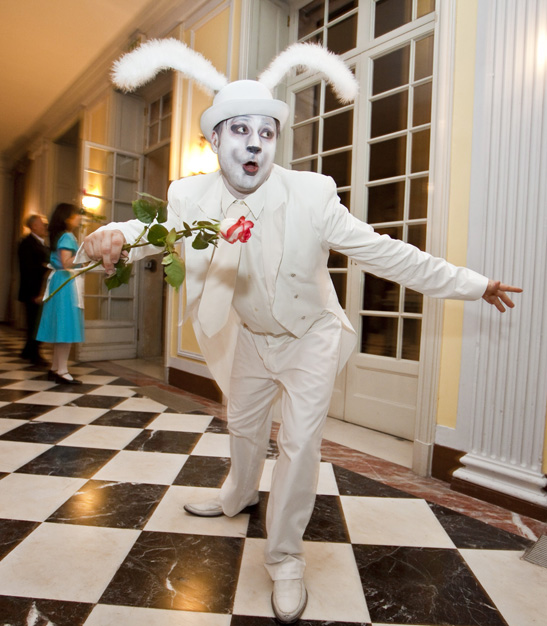 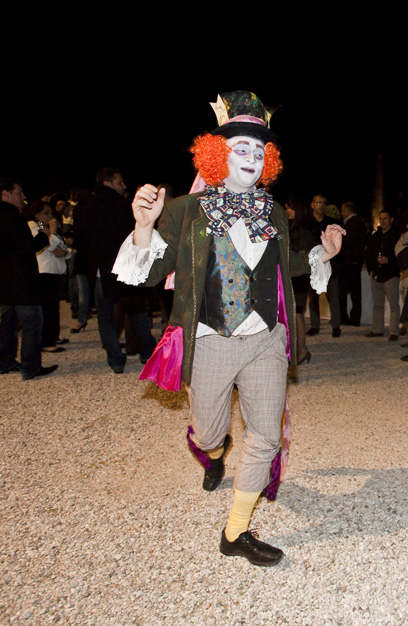 Wonderworld, protagonist of a dream.

Imagine a spiral staircase… it seems to lift you upwards… curious to discover where it leads, we find ourselves in the middle of a dream, gazing at the sky.

This is what happened for the 400 guests who came to Riccione for the Fontanot annual convention and became the protagonists of a dream that lasted through the entire evening.

Fontanot, the dream of two brothers who first emerged in 1947 and later transformed into reality their ambitions by means of their passion and enthusiasm. From the earliest industrialized production to the latest patented system, they always maintained their ergonomic forms, given by alternating steps, that made their spiral staircases safer and more convenient.

As darkness fell, a scenographic play of lights created a harmoniously magical environment. The Villa des Vergers and its park and fountain pool became the setting for a dream enchantingly narrated by a series of fairy-tale characters who turned their fantasies into something tangible, welcoming guests into their subtly irrational world.

The enjoyment experienced in a night of magic reinforced in guests the certainty of being part of a company that cultivates its vision, nurturing it through strong roots permeated with professionalism and innovation.