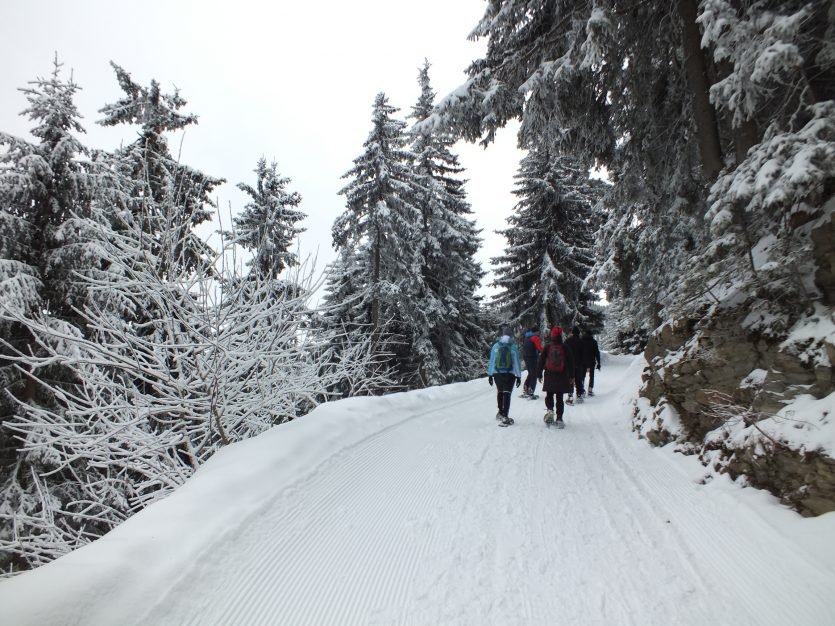 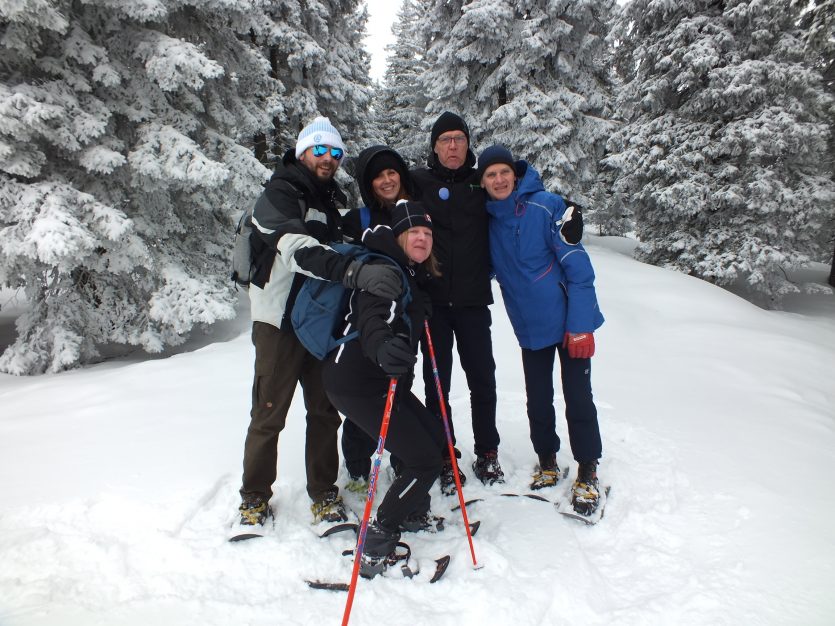 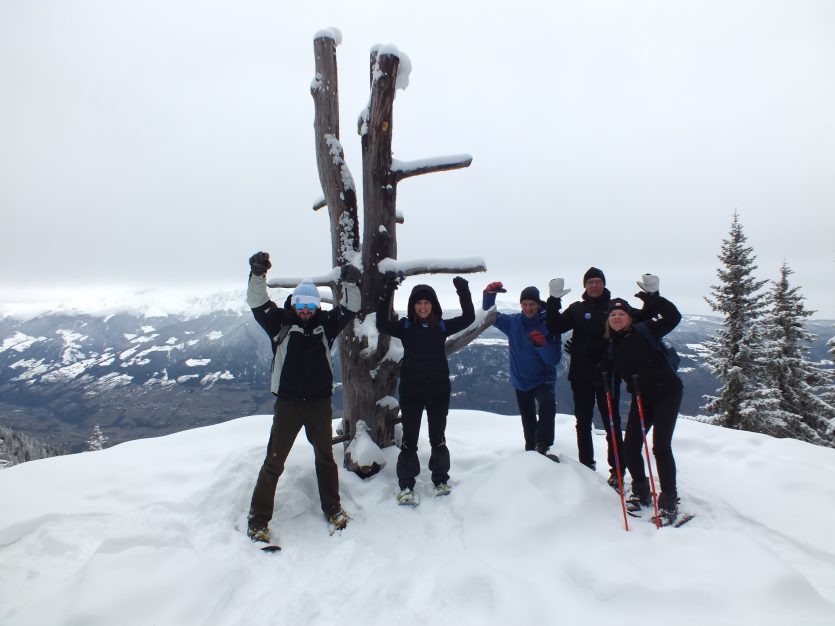 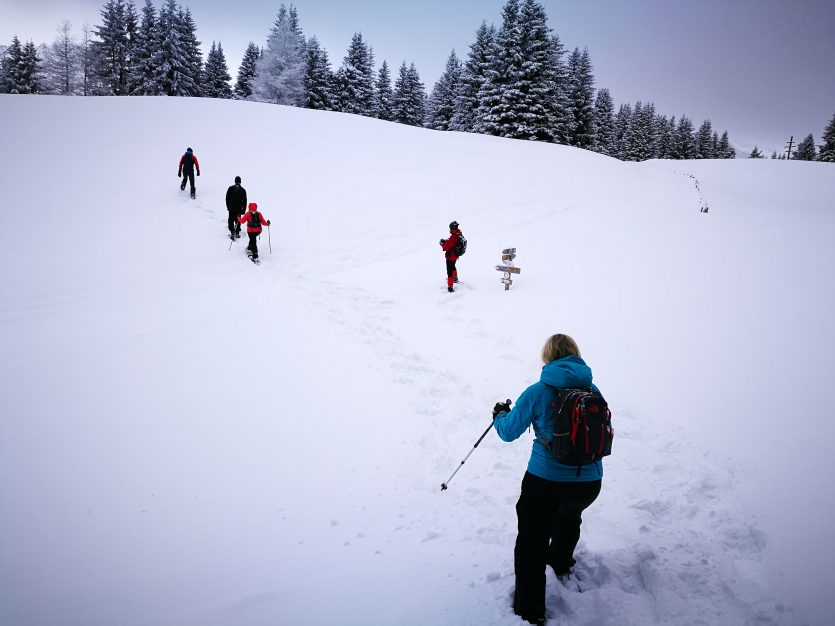 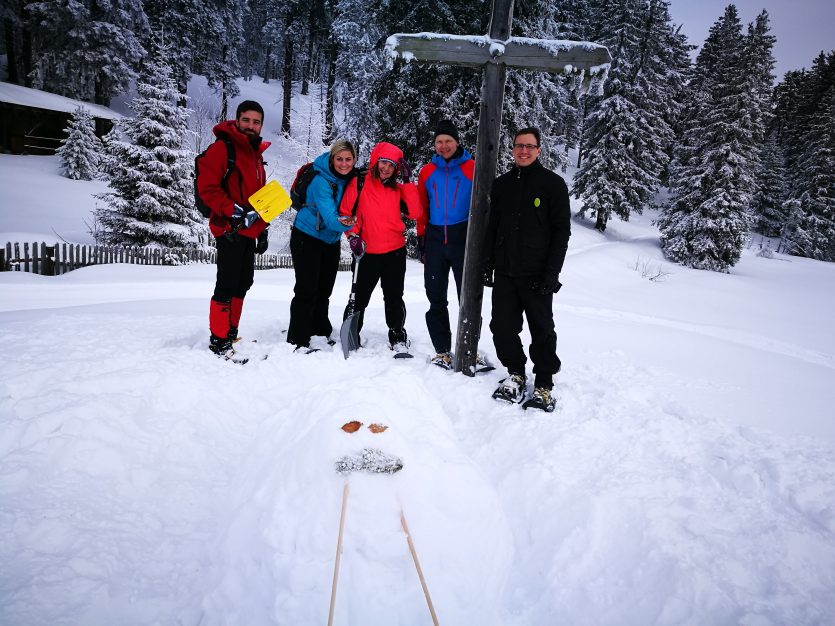 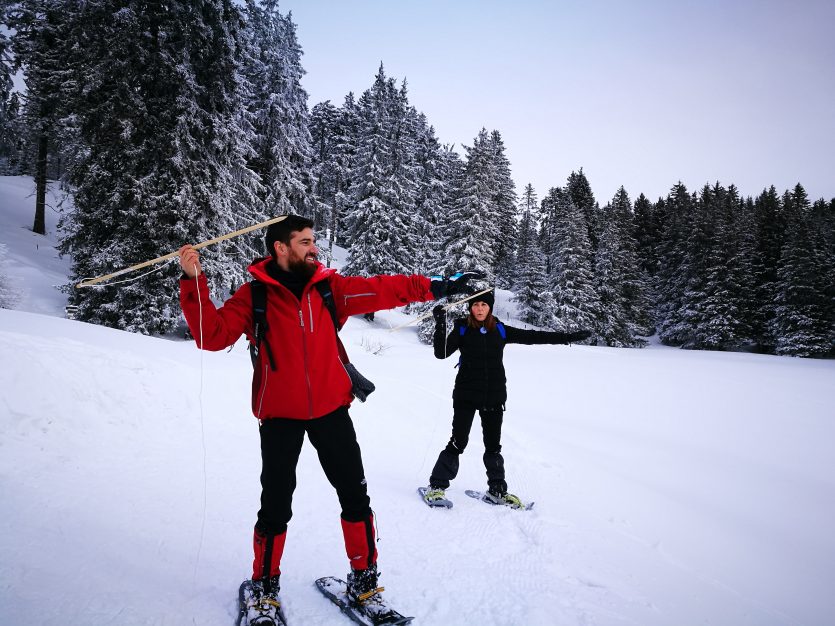 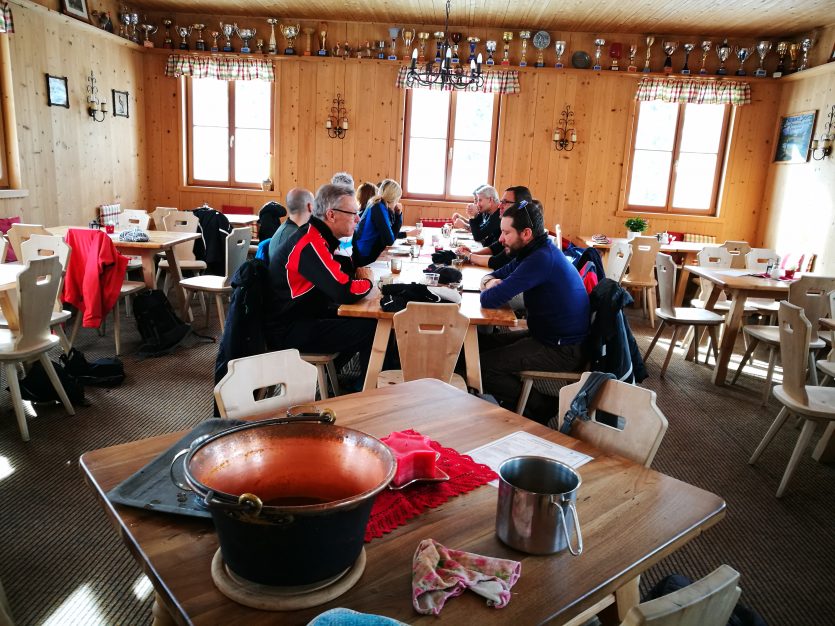 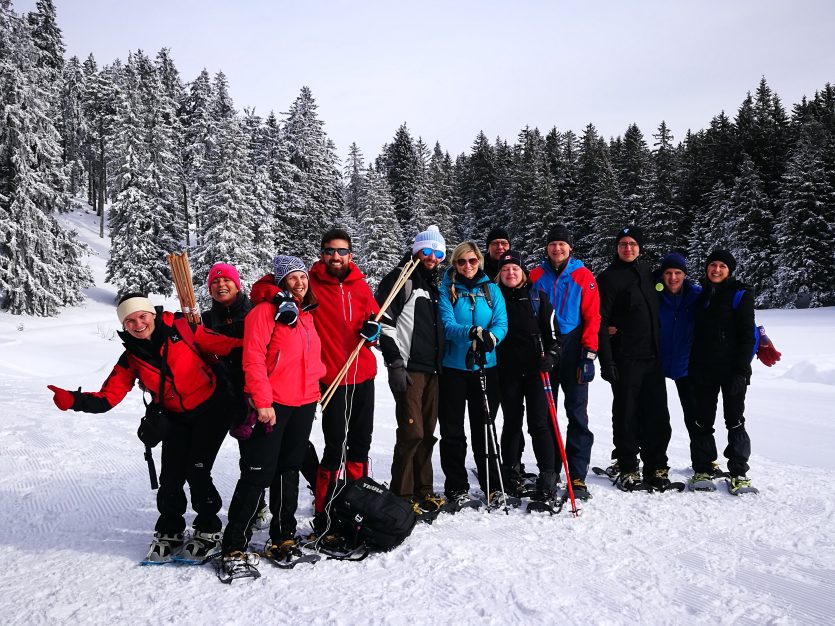 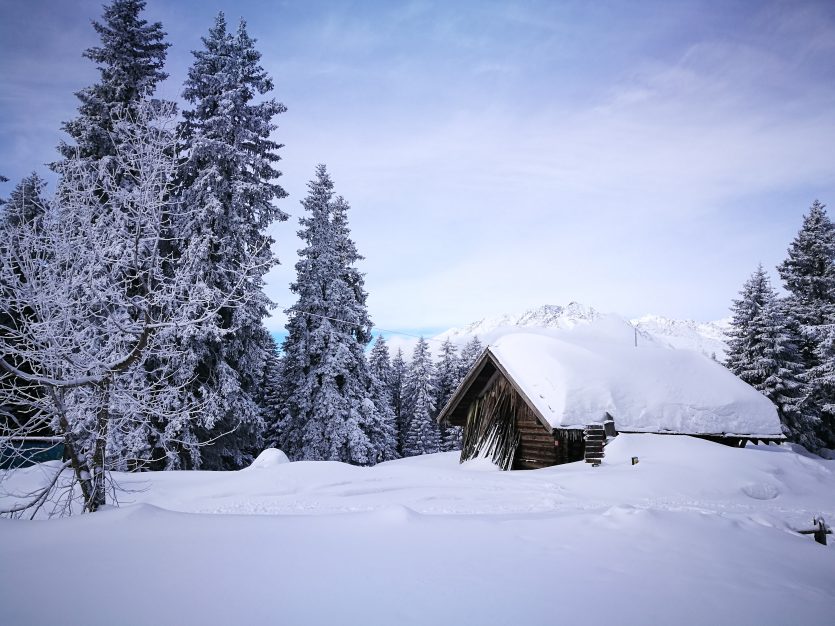 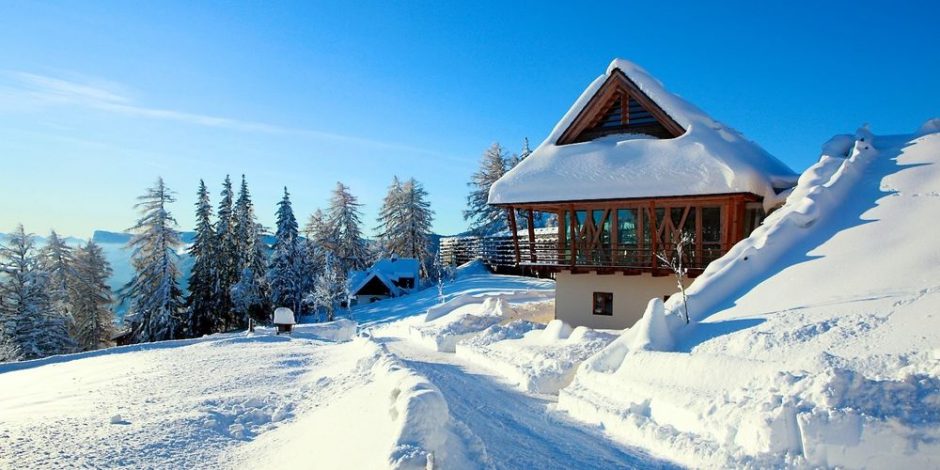 If it is true that sometimes breathing pure mountain air can help getting out of a a tough spot, then Tetra Pak did it in style. The company relied on Magina for the creation of a team building program which was definitely out of the ordinary. This need gave life to an experiential formation event at six thousand feet.

A group of Tetra Pak’s top international executives had the chance to face each other in truly unusual conditions. Staying at the exclusive Vigilius Mountain Resort, guests had the opportunity to begin the activity among the purest of snows. And what better location than a remote eco-friendly resort completely surrounded by it?

From a manifesto to wild nature

Immersed in the snow at five thousand feet, the team members based their discussion on candor and transparency – and on the ideals of freedom and clarity they represent. The open-minded climate allowed for the creation of a manifesto, a strategy paper expressing the group’s true values and identities.

Following the initial day of discussions, the second day tested the groups’ works: a practical and adventurous challenge took place among the pure wild nature.

Members had to deal with the deserted snow-covered landscape that hosted their trail. The challenge culminated with the goal of crossing the mountain at six thousand feet.

Together towards new goals

The program that Magina had envisioned put the teams in the condition of relying purely on themselves. The team left its mark in the virgin snowy soil as the symbol of a newfound union and the pursuit of new goals. By overcoming together the difficulties of nature, members collaborated and grew stronger as a group, sealing the transition started with the manifesto.