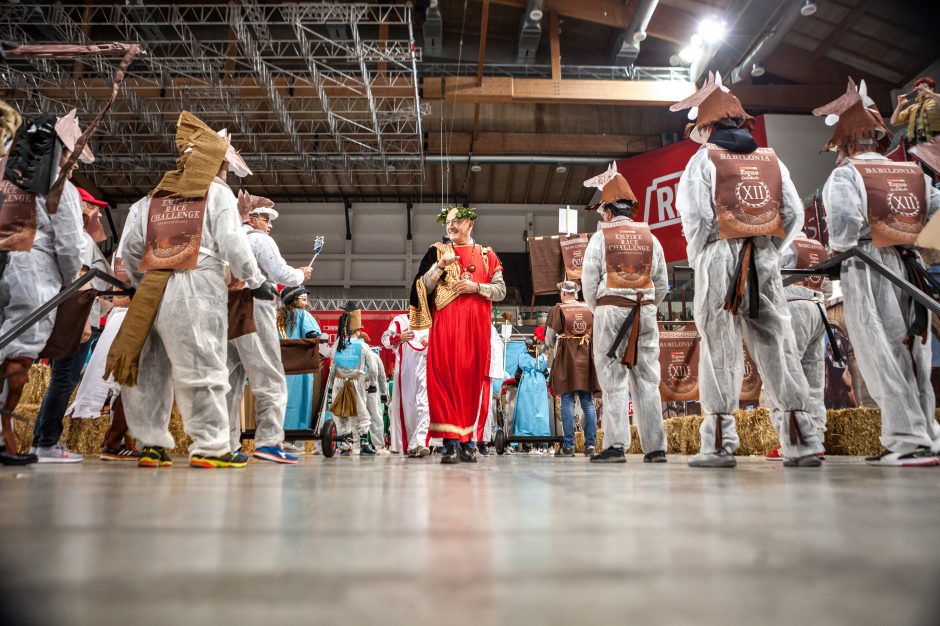 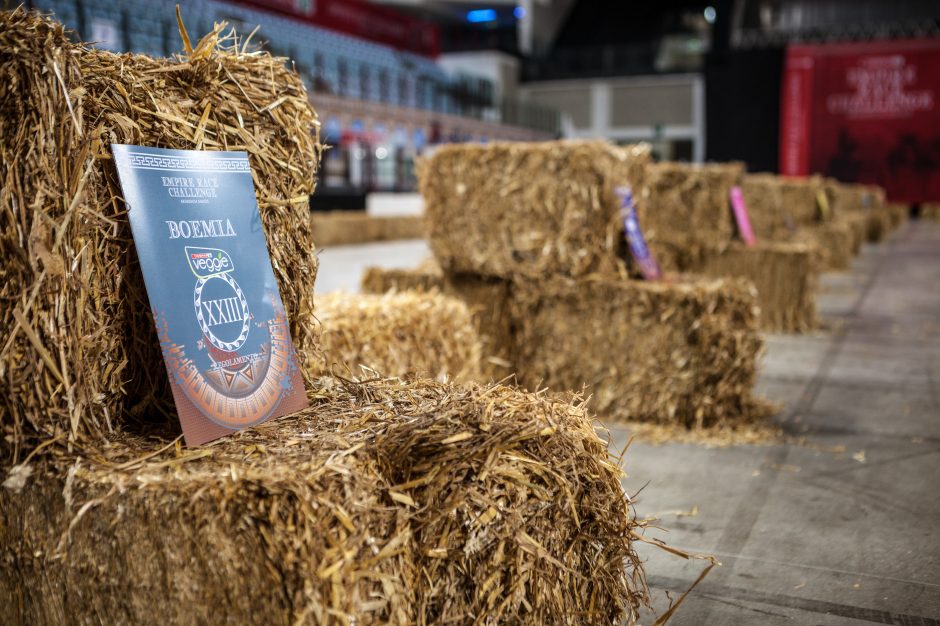 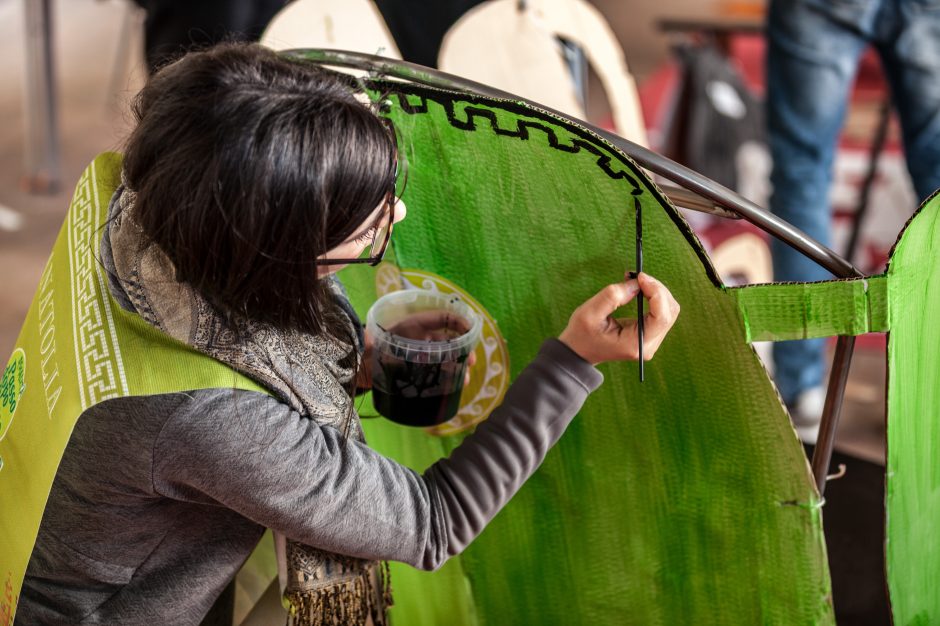 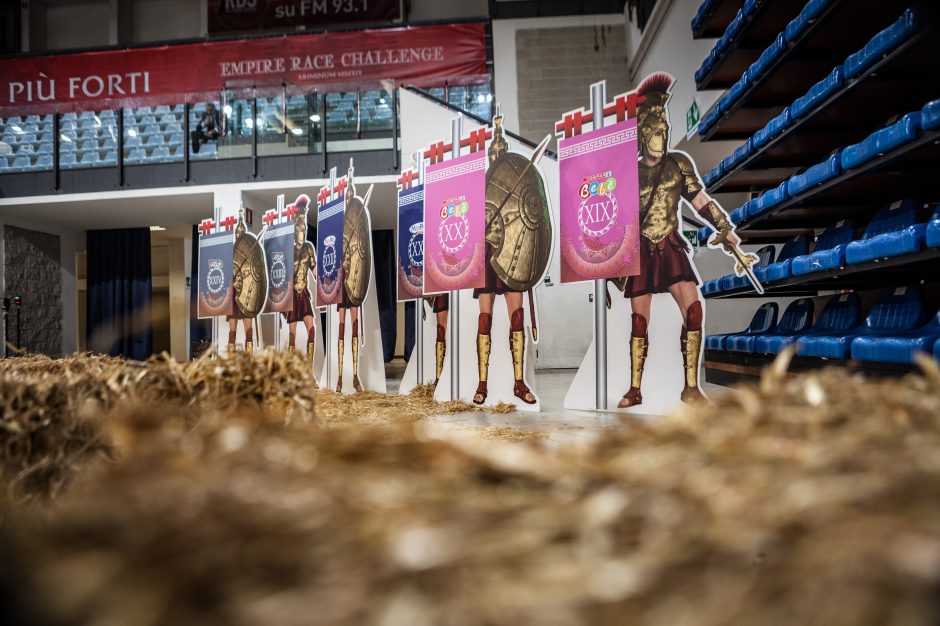 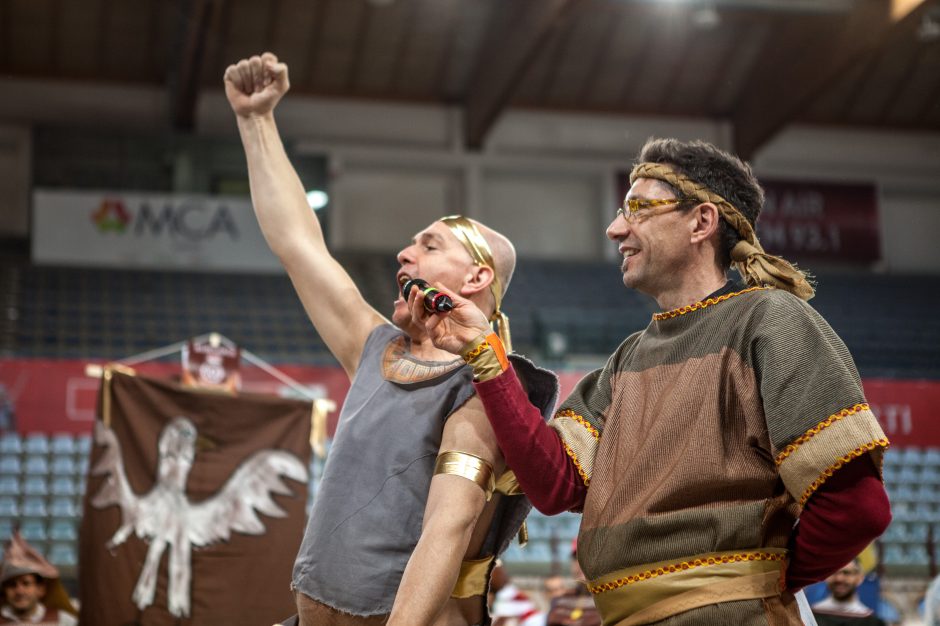 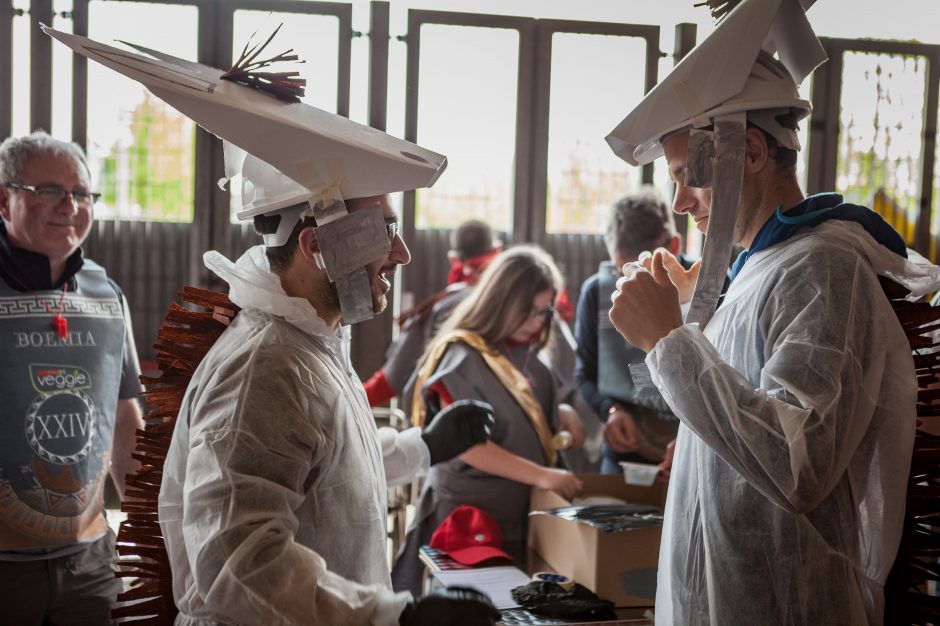 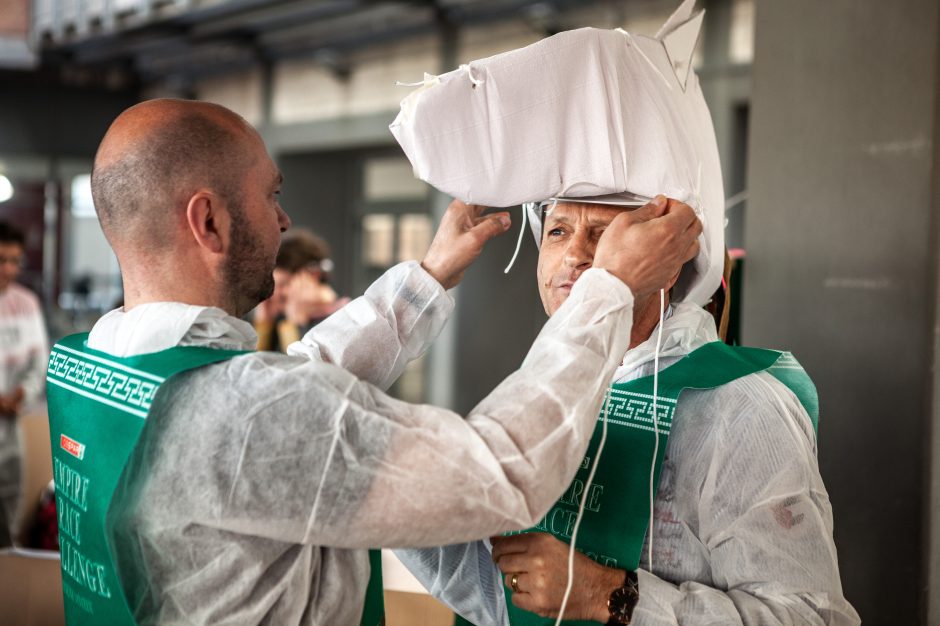 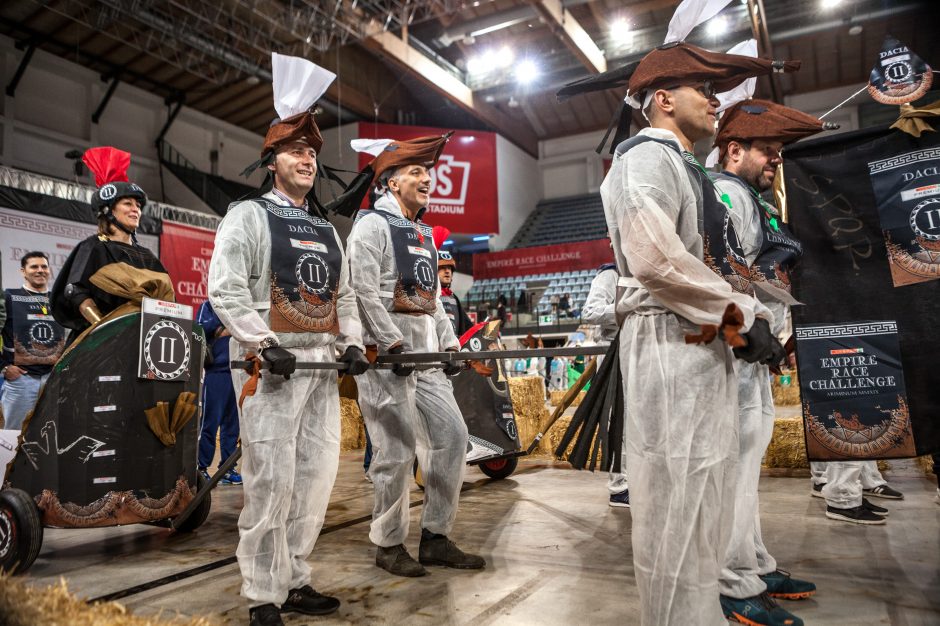 The Empire Race Challenge: a challenge from bygone days!

Màgina involved 300 DESPAR employees in a timeless challenge: 24 chariots from the Antique Rome, created directly by the teams that competed for the first place in a no-holds-barred race.

Each chariots was created by the groups with creative material at their disposal. Both the auriga and the horses were dressing the colours of the 24 provinces of the Roman Empire.

For the whole day, the RDS Stadium was transformed into an ancient Roman imperial arena. All chariots paraded together with the auriga and the horses in front of the jury formed by the highest representatives of the Ancient Rome. At the signal, the auriga spurred the horses to conquer the finish line with breathtaking times.

The key factors of the experience were fun, team work and competitiveness, that also fortified the collaboration inside the groups.